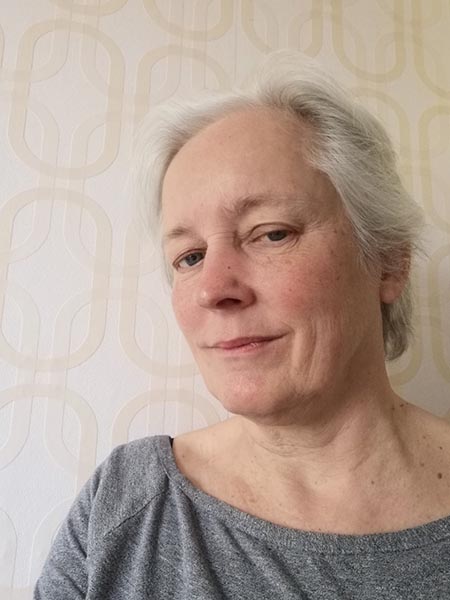 I am Ankie van Dijk. I was born in the Netherlands in Tilburg.. Since 1973 I have been living in Baarle-Nassau, a village on the Dutch/Belgian border.
You can find more information through my website: avandijk.exto.nl, and on Facebook.
Already as a child I had the need to be creative, working with materials like paper, and drawing.
Since 1991 I have been taking a watercolor painting course in Baarle-Nassau.
In 1996 I switched to the IKO academy in Hoogstraten, Belgium. After two years of general basic techniques, I took the advanced painting program there from 1998 to 2004.
During that time for me, collage technique by way of sketching has evolved into an independent art form, using found paper, cardboard, plastic. All in small scale.
From 2011, the emphasis has increasingly shifted to painting. The collage techniques have developed into a more graphic form, and I started experimenting by distorting printed text on paper (for example old books) by using. scissors and paste t, making certain structures visible, and turning existing text info graphic forms.
The next step was using paper artworks as a source of inspiration for simple graphic drawings. Since 2014 I have been useingcarbon paper, among other things. In this way I can let coincidence play along and use repetition, which in turn creates structures.
Working with paper material (collages, graphic drawings) led to other works, making use of found material, as old bookcovers, paper, boxes, thread, little pieces of metal and more. Always in small sizes. At first only two-dimensional, later also three-dimensional. It’s all about experimenting, having fun, playing with all kind of materials.
In all art forms I strive for austerity in technology and materials and try to create a fascinating image with as few interventions as possible. Simplicity, silence and tranquility are the words that typify my work.
One of my influences (the first who came in mind) is Marthe Wéry, a Belgian woman, who lived from 1930 until 2005. I saw an exhibition of her works on paper years ago. I was touched by her subtle works. Small and striking. Working in this way was not new for me, but seeing here small works convinced me of the power of this subtle and pure works. She made monochrome paintings beside drawings on paper with ink.Texts of among others French artist Henri Matisse and the American writer Gertrude Stein were used in her drawings.Another artist I admire is Anni Albers. I first discovered her through my interest in the Bauhaus, the revolutionary school for artists, architects and industrial designers in Germany from 1919 until 1933. She entered the weaving workshop in 1922, and got her degree. Later in her life she became interested in print media, lithography and screen printing,.making use of typewriters too. She lived from 1899 until 1976 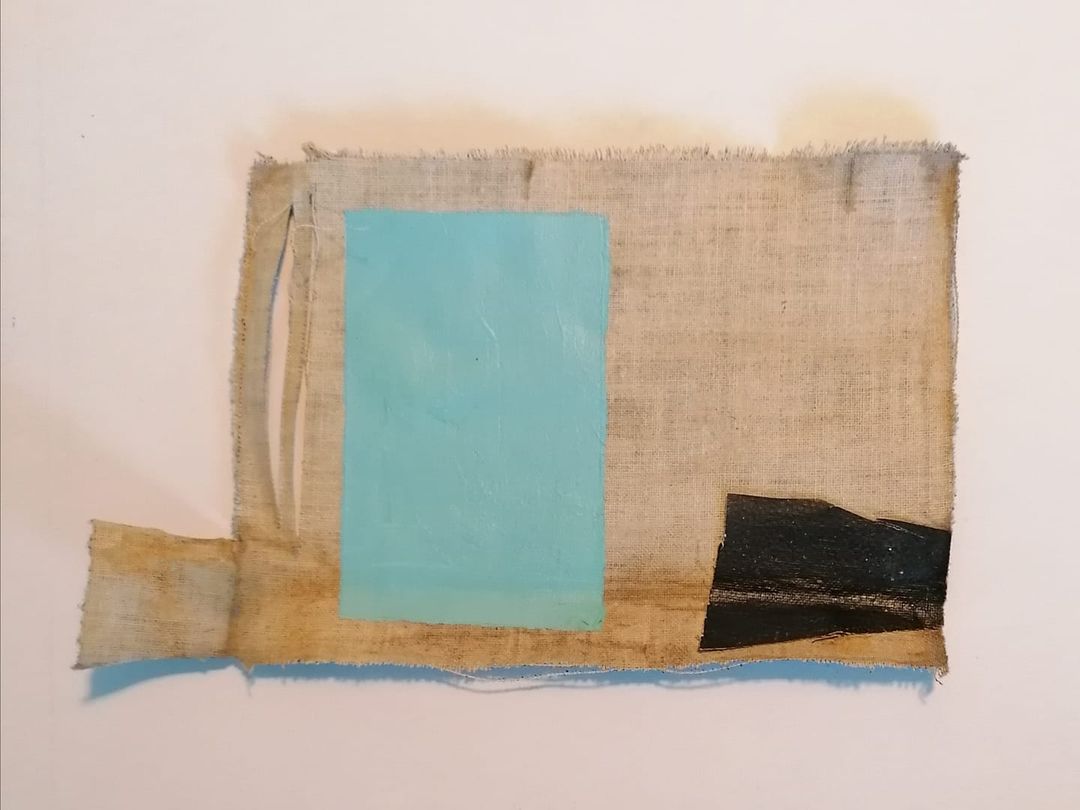 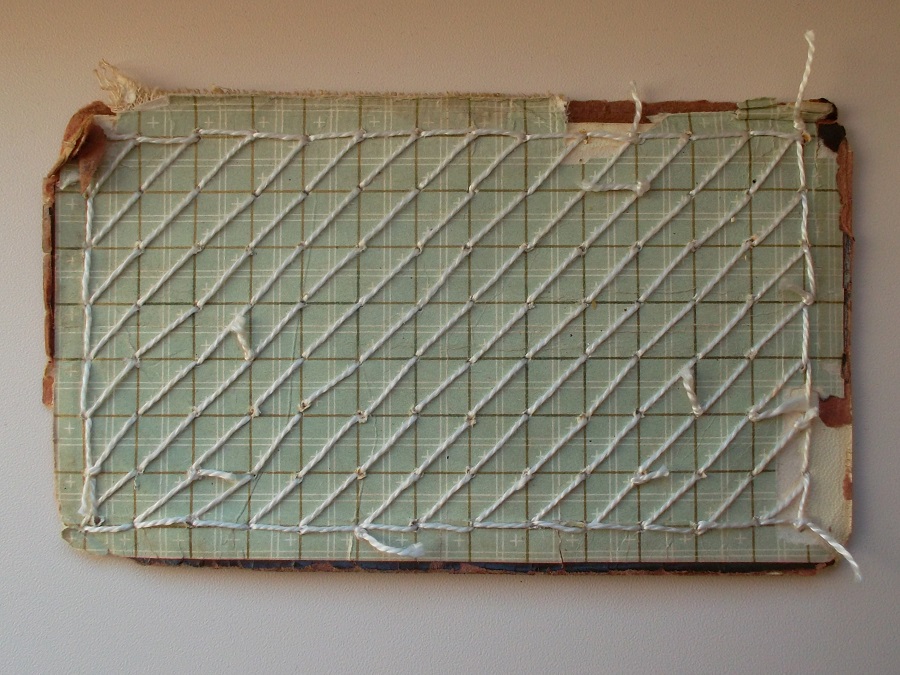 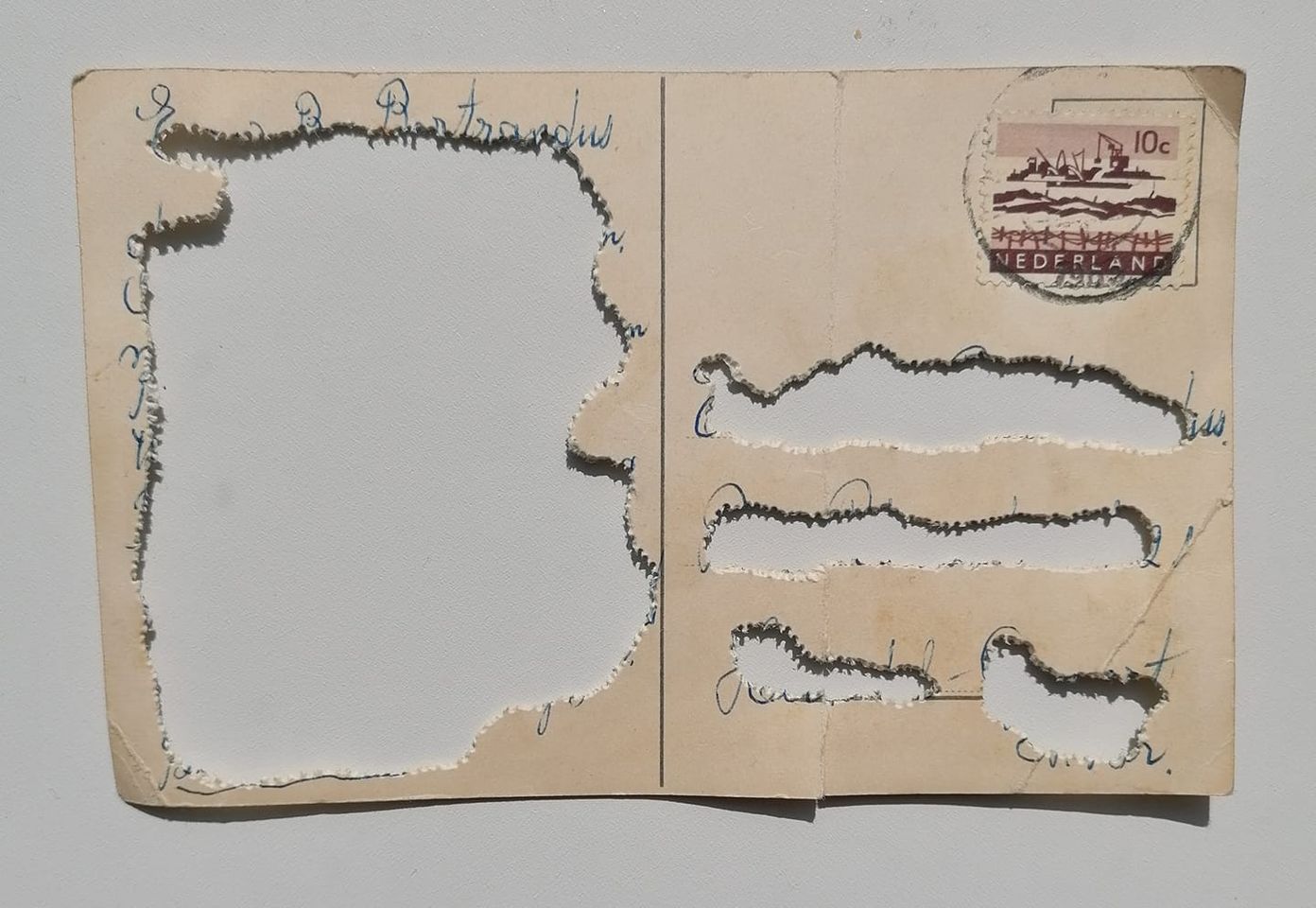 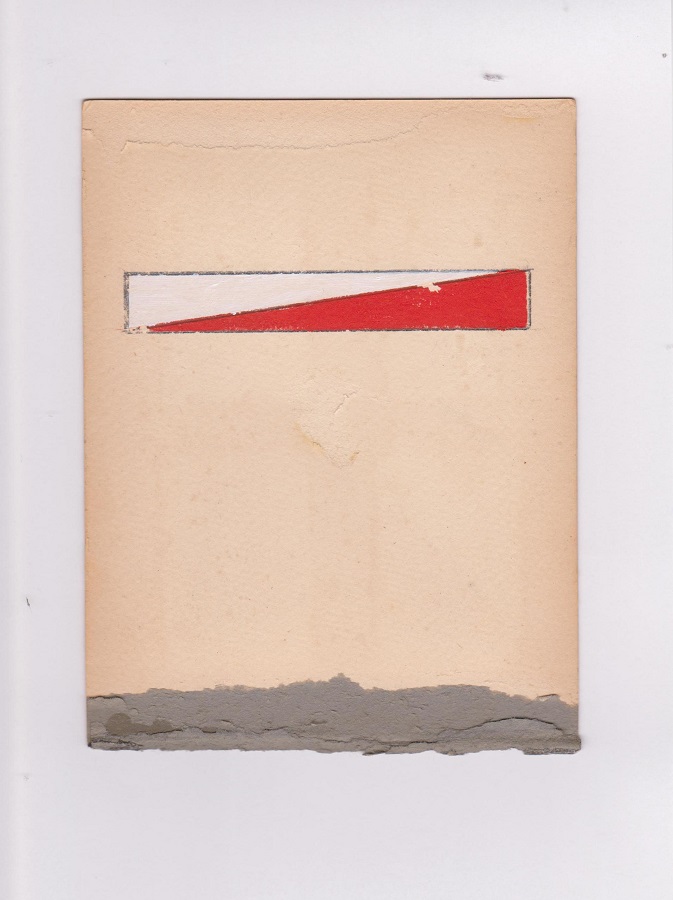 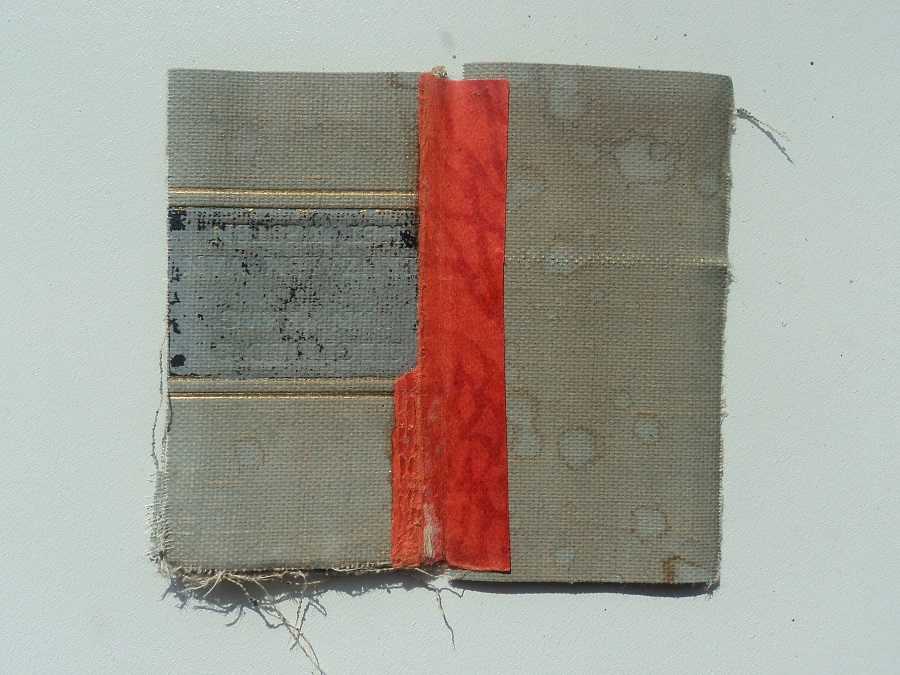