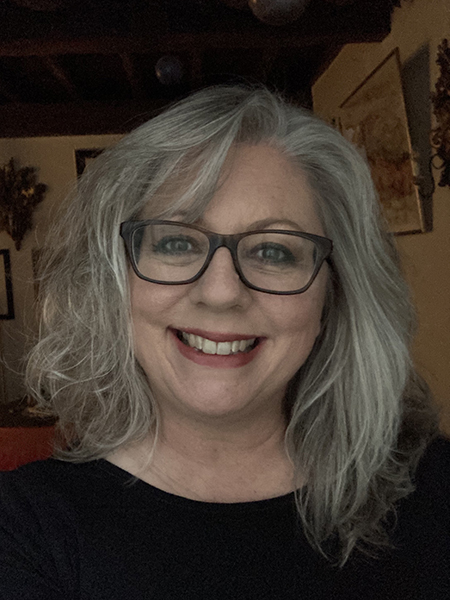 Felicity Griffin Clark is an Australian artist, writer and curator currently based in Rome.

Until December 2020, she was the co-director of Counterweave Arts in Rome and curated several international exhibitions including Art Under Lockdown 2020 and Counterweave Arts’ exhibitions for Rome Art Week – Echoes of Land and Sea (2018),  Aspects of the Goddess (2019) and Surface and Depth (2021).

Felicity’s art practice is built on experimenting and extending a range of traditional techniques and not-so-traditional materials. She uses silk, wool, alpaca and linen, mulberry bark, synthetics, paper, metals and found objects to convey colours, textures, and meanings in unconventional ways. She is especially interested in exploring emotions such as grief, trauma, and stigma:  jealousy, loss, and the scarification of physical suffering often feature in her work. Felicity has exhibited widely in Australia, New Zealand, South Africa, Europe, the UK, and the USA.

She won the inaugural Buda Textile Award in 2008. Her three-dimensional work ‘siliqua lucti’ was commissioned for Seth Apter’s book The Mixed Media Artist: Art Tips, Tricks, Secrets and Dreams from Over 40 Amazing Artists. Member of The Society for Embroidered Work, the European Textile Network, and the Fibre Art Network.

Get Out of My Skull– France/Netherlands/Belgium 2021 – Sibilla, Dea Regina

Echoes of Land and Sea (with Olga Teksheva) – Rome October 2018

[winner Best in Category and Best in Exhibition] 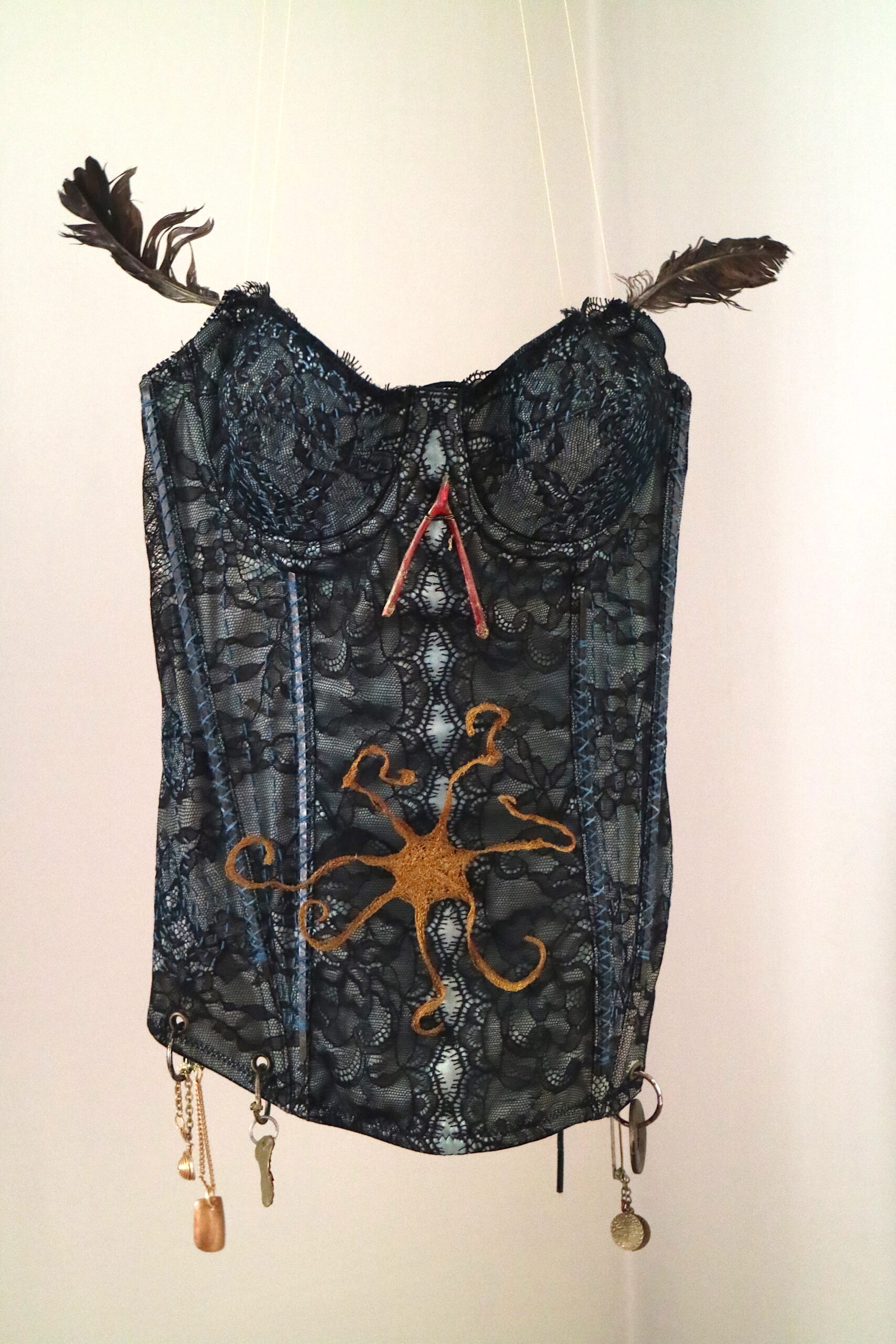 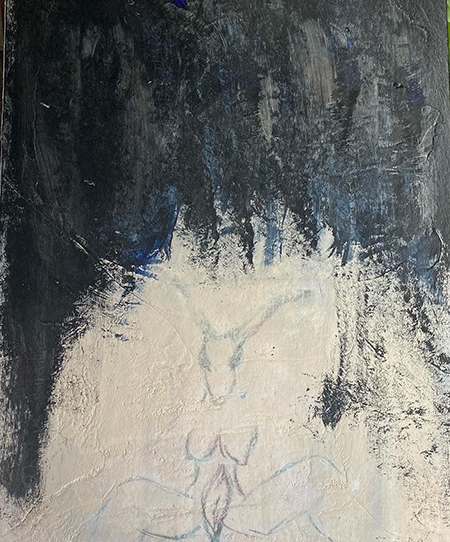 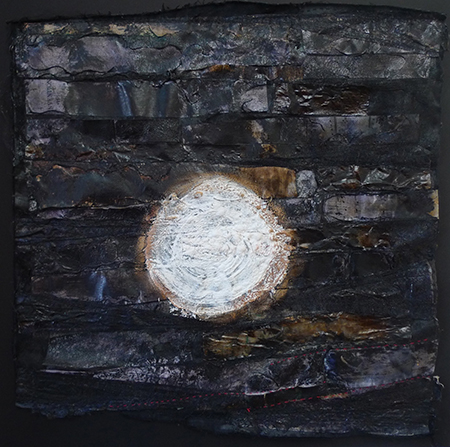 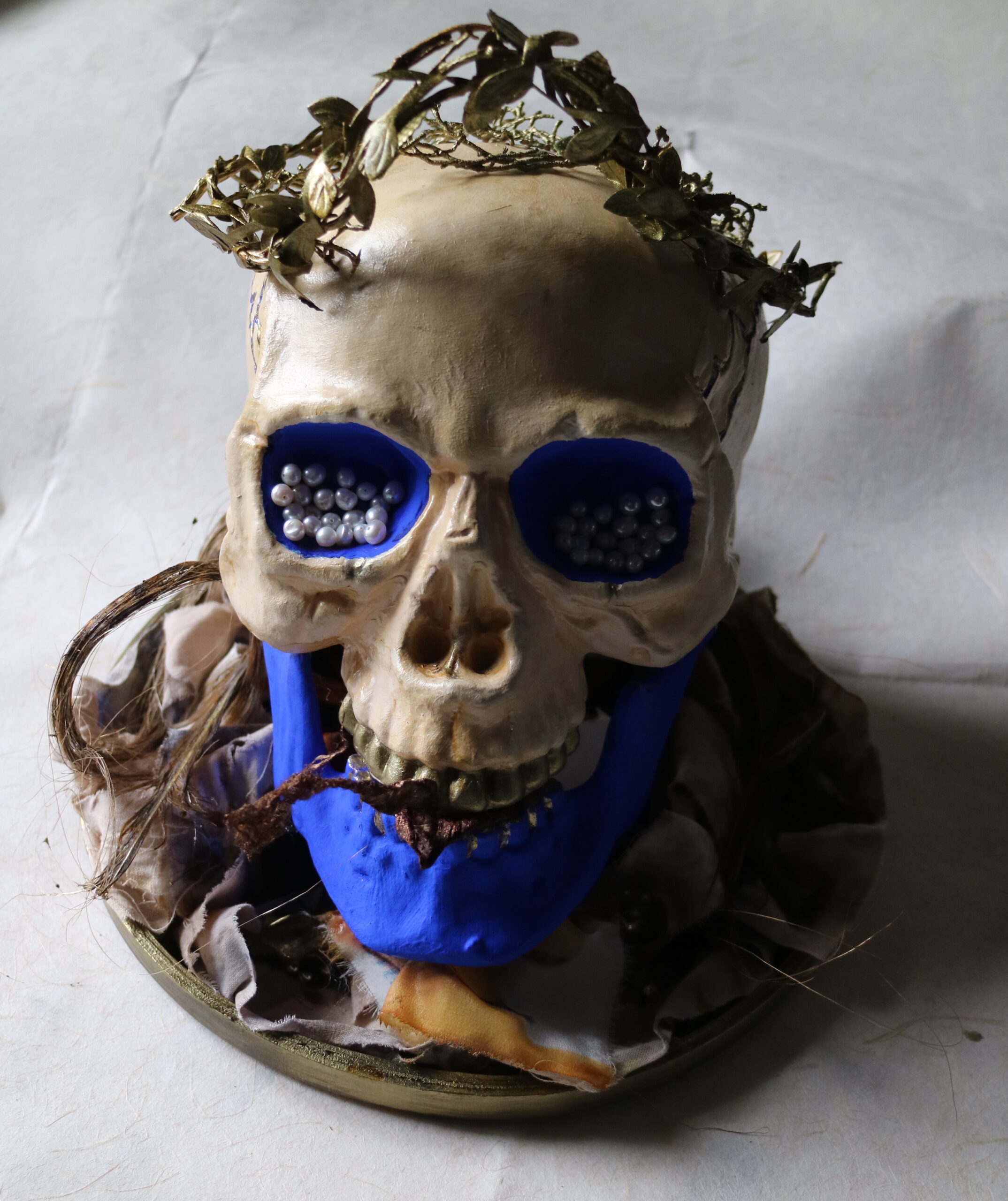 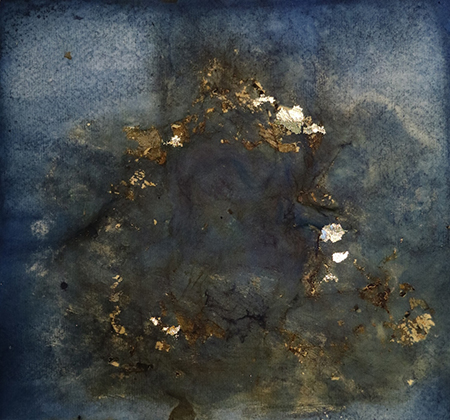